Intermodal transport – a path towards decarbonisation 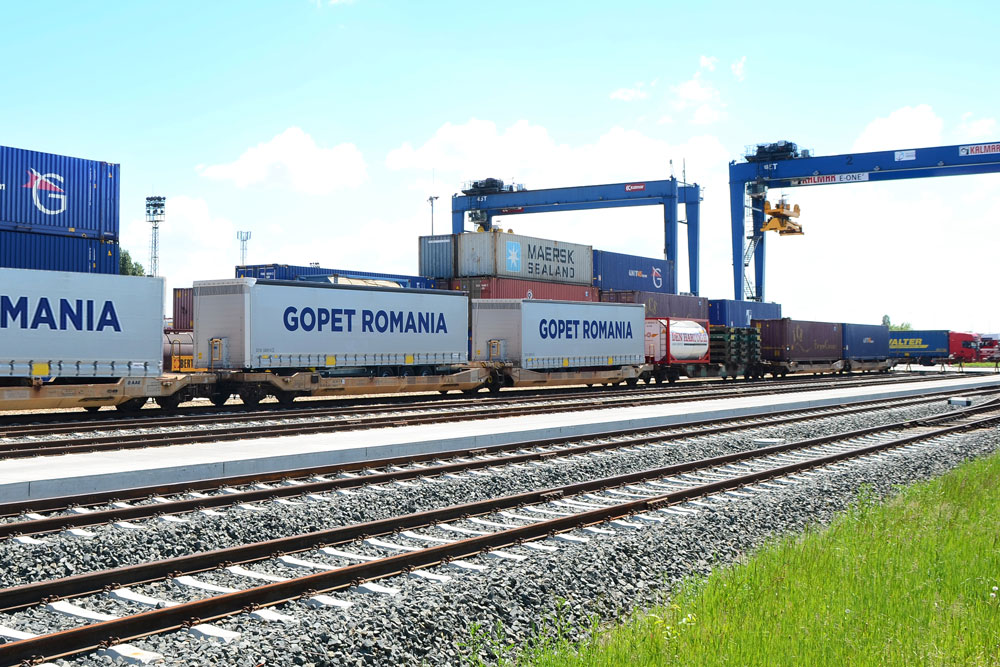 Fit for 55 includes decarbonization measures applicable to all industries. However, supply chains are under strain, with the transportation industry emitting millions of tonnes of CO2 each year.

Associations like UIRR, which has also conducted multiple research in this area, see combined freight transport as a useful approach for decarbonizing transportation operations. Is this, however, accurate? In the future years, will we see a shift from road to rail and multimodal transport? In what conditions?

Dan Suciu, Intermodal Manager GOPET Romania did a quick assessment of the situation.

To evaluate the potential year-on-year increase in combined freight transport, we must first examine the current state of this mode of transportation.

When all of these issues are considered, it’s difficult to assume that we’ll be able to talk about a major growth in intermodal transportation or even the efficiency of decreasing CO2 emissions through this mode of transportation in the near future.

We hope that in two to three years we will benefit from trains with a higher tonnage, a longer length, and a shorter transit time, as a result of the construction of high-speed lines that support an increased axle weight. It will be then possible to optimize the whole process of intermodal transport.

This material appeared in the Intermodal & Logistics magazine, December 2021 issue.